As predicted, Alaska Airlines today announced a change to their branding.  The Alaska Airlines brand refresh includes new “wordmark” (name logo) and an updated version of the Eskimo that graces the tail of the aircraft.  The new branding will be rolled out starting, well, last week as I photographed when visiting Seatac. 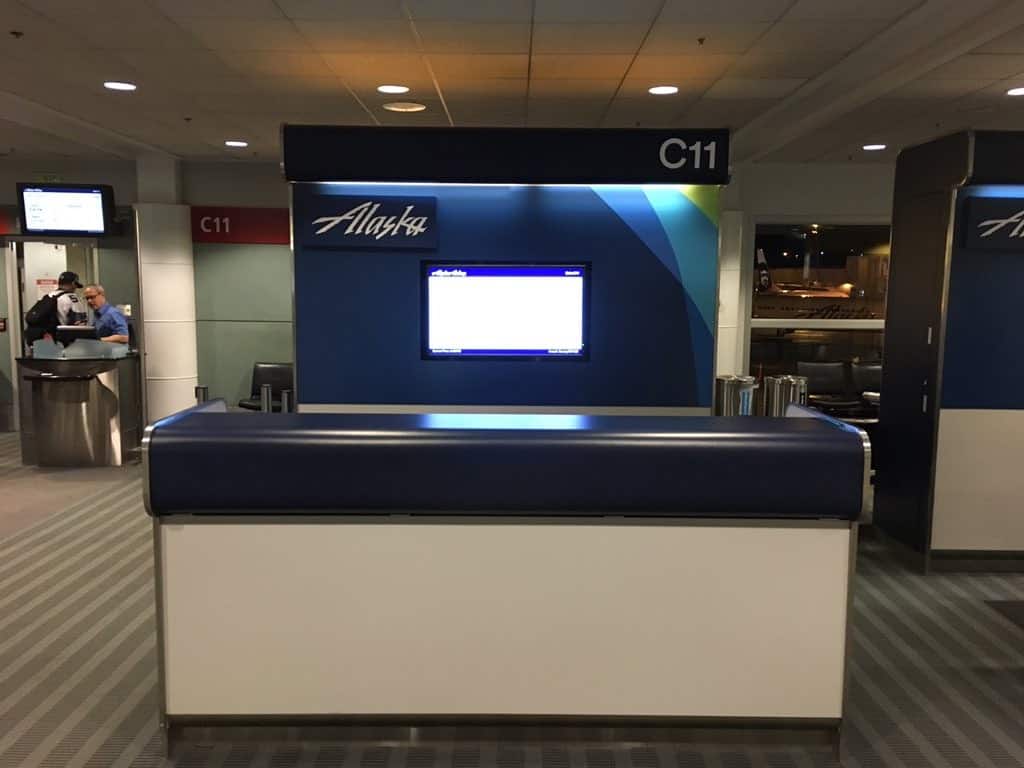 The new livery will be a slower rollout.  Alaska says they hope to have about 20% of their fleet painted with the new livery by the end of 2016.  With the last livery change I noticed they started with some of the old 737-700s.  Hopefully this go round they will start with the newer aircraft — mainly because I’d like to see the 737-700s retired sooner than later.

Alaska announced late last year that there is a chance coming to their first class product (namely more leg room and less seats) as well as the introduction of a Premium Class product.  I am guessing a small refresh of the plane’s interior will come at the same time the seats are reconfigured.

The new wordmark revealed in the Alaska Airlines brand refresh is much cleaner and, dare I say, generic, than their former logo (which was just introduced last year).  Like many companies, Alaska is clearly trying to move into the digital age of apps where you need basic rendering that looks good on various platforms.

The eskimo is also cleaned up (less detail); here he is as the app icon on the iPhone. 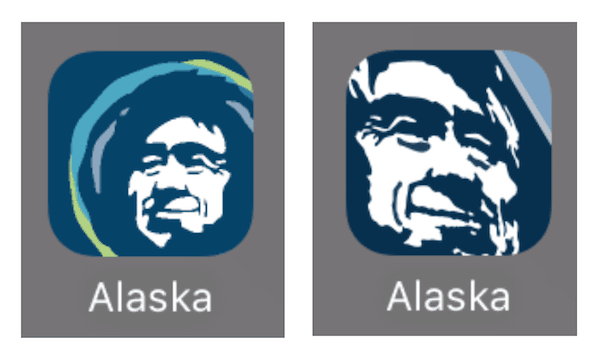 New designs for the Alaska Airlines Visa card are scheduled to roll out this summer.  New printed material including MVP cards will be rolling out in the months ahead.

USA Today also reports that there will be a change to the Board Room (Alaska’s lounge network); namely a rename.

Woerner also said that “close to the summer” Alaska will change the name of the lounges in Seattle, Portland, Anchorage and Los Angeles from the Board Room to the Alaska Lounge.

I’ll be at Seatac on Saturday and will be sure to snap some photos of the new wordmark in Alaska signage.  Changes to the website and iPhone app are live so be sure to check them out.