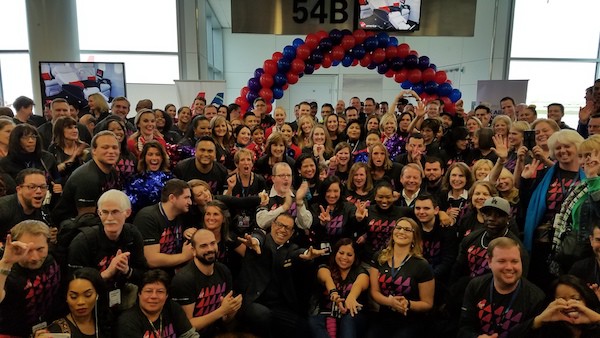 Yesterday (December 14) Alaska Airlines announced the purchase of Virgin America.  So far the language the airlines are using is a lot about partnership and “joining forces”.  This is a departure from other acquisitions, such as the recent takeover of US Airways by American.

Officially Alaska has purchased Virgin America.  My guess is that at some point Alaska will phase out the Virgin America name.  But it seems that they have heard from their customers and are preserving the brand for now while the determine the best path forward.

A few notes of interest:

You can read my posts about the future of loyalty programs at the two airlines and the new branding campaign.