According to Alaska, on January 9 Virgin America Elevate members will “be invited” to activate their Mileage Plan accounts with Alaska.

Elite members on each airline will receive reciprocal check-in and boarding privileges as well starting December 19.

No word yet on what will happen with Virgin America’s airline partners – Virgin Australia, Hawaiian Airlines and Singapore Airlines.  My guess would be that the Hawaiian partnership (at least) will disappear quickly as Hawaiian is a direct competitor to Alaska. 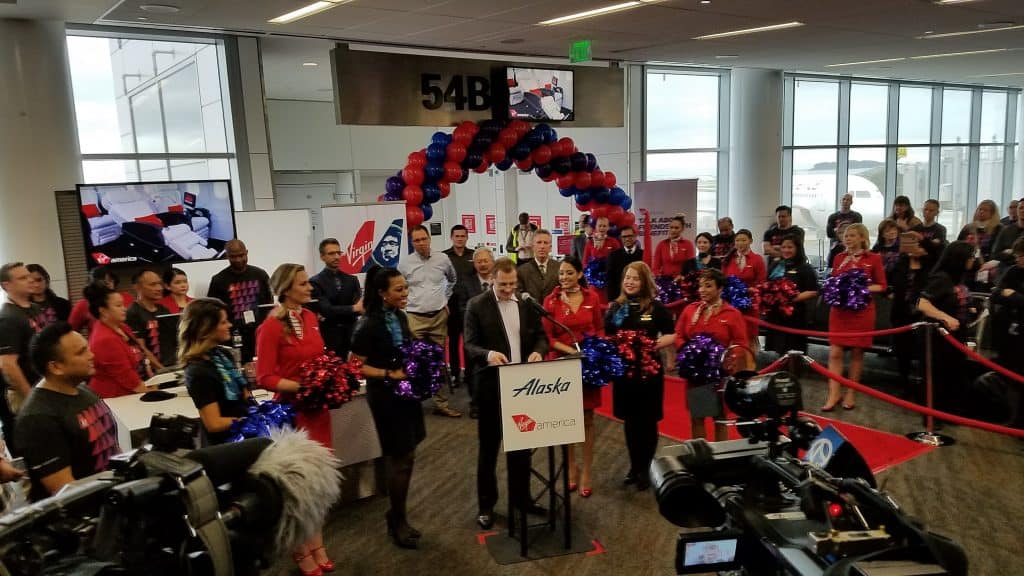 UPDATE 2: As of now, there is no plan for for an automatic status match from Alaska’s Mileage Plan to Virgin America’s Elevate, an Alaska Airlines representative told me.  I’m guessing Alaska doesn’t see the necessity since Elevate will presumably be phased out in the future.