Today Hyatt announced that a Hyatt Regency is set to open at 8th and Howell in downtown Seattle.  The Hyatt Regency Seattle will be the biggest hotel in the city at 45 stories and 1,264 rooms.  The property is (and will continue to be) owned by R. C. Hedreen.

Construction is well under way.  I walk by the site every day on my way to work and have been watching the basement floors being built.  The article says it is scheduled to open in mid 2018 with a total development cost of $650 million.

The Hyatt Regency Seattle reportedly will be the largest hotel in the Pacific Northwest and will feature more than 100,000 square feet of flexible meeting and event facilities, multiple food and beverage outlets and a Regency Club lounge.

The site is the former Greyhound Station (as well as an apartment and office building).  Here are some pictures I took during the demolition. 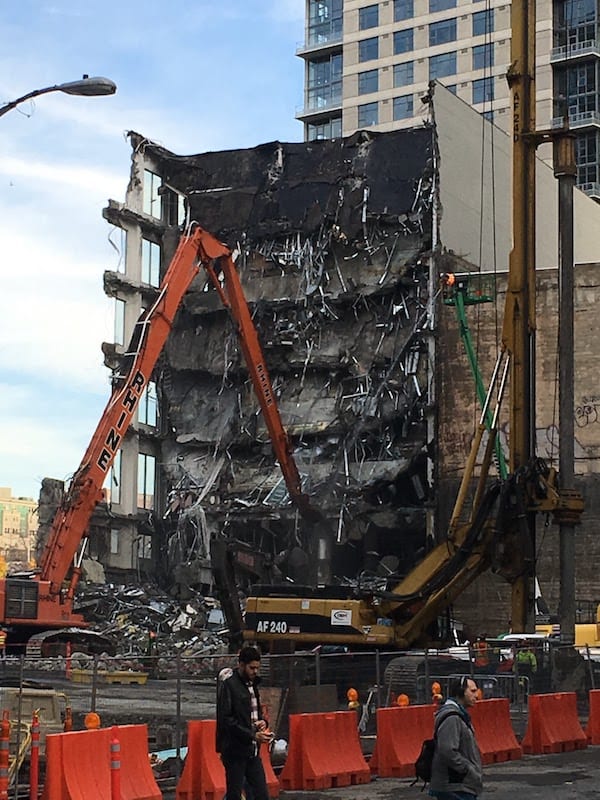 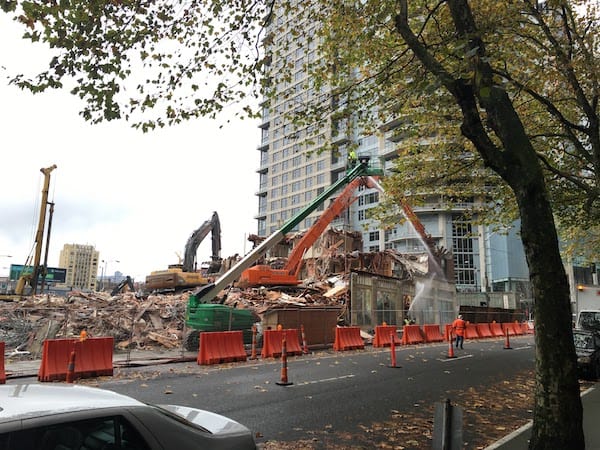 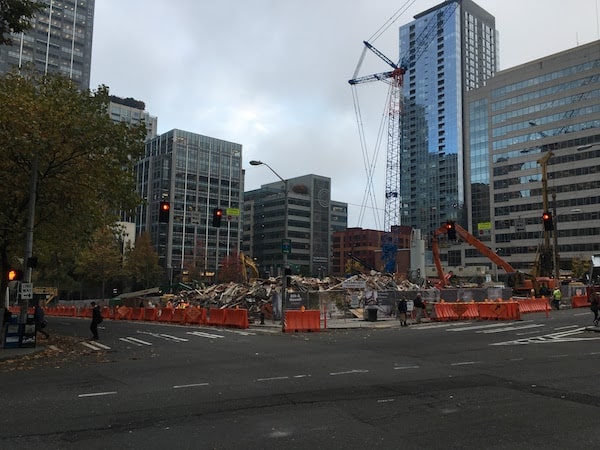 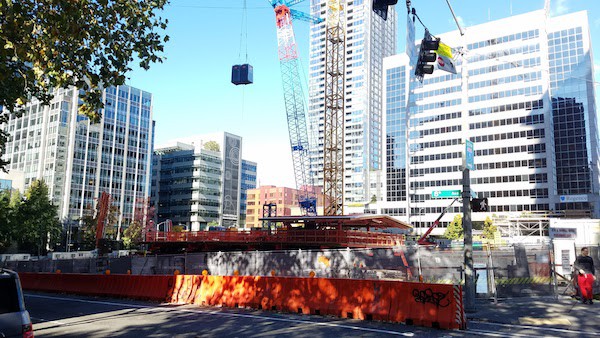 Interestingly this will be the third Hyatt property on 8th Ave in Seattle.  The Hyatt Olive 8 is kitty corner from the new Hyatt Regency Seattle.  In fact, in the rendering above you can see the Olive 8 on the far left side (the glass building).  The Grand Hyatt is just another block up.  All three are owned by the same company.

I would like to see a Park Hyatt in Seattle.  But a Hyatt Regency Seattle makes sense.  Another Hyatt Regency is opening in the Seattle area next summer down in Renton, not far from Seatac Airport. 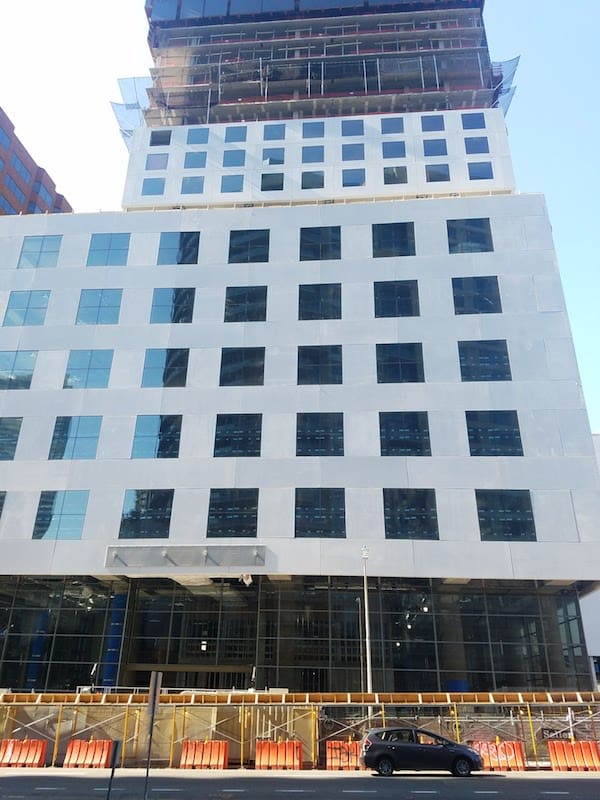