A few months ago I wrote about the construction of a new Centurion Lounge (ended up being a Studio) at SeaTac airport in Seattle.  Since then I signed up for a Platinum Amex (with 100k Membership Rewards) that grants access to the Centurion Studio Seattle (as well as other Centurion Lounge locations such as Las Vegas). 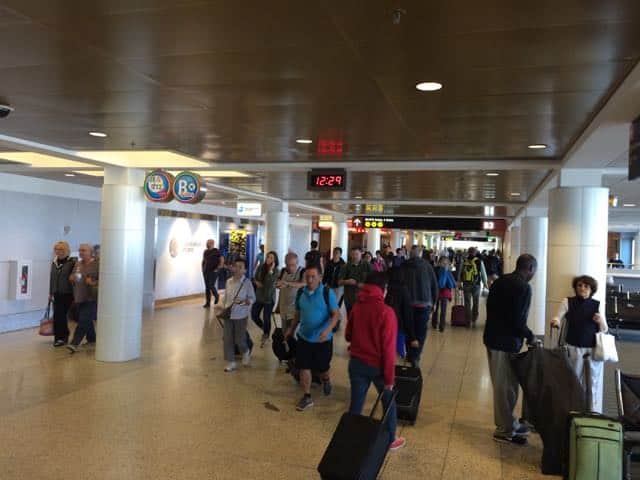 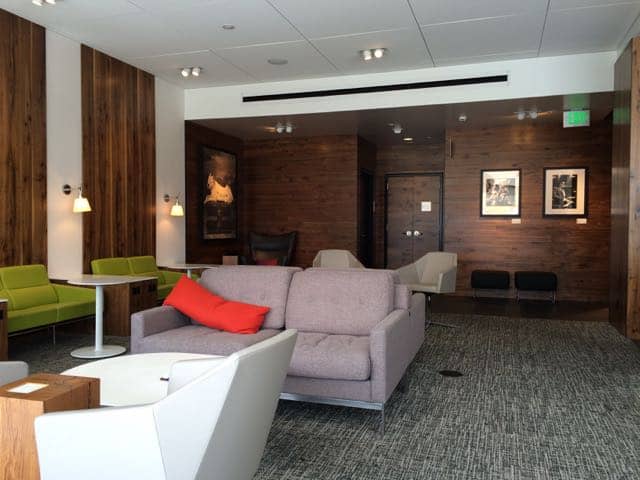 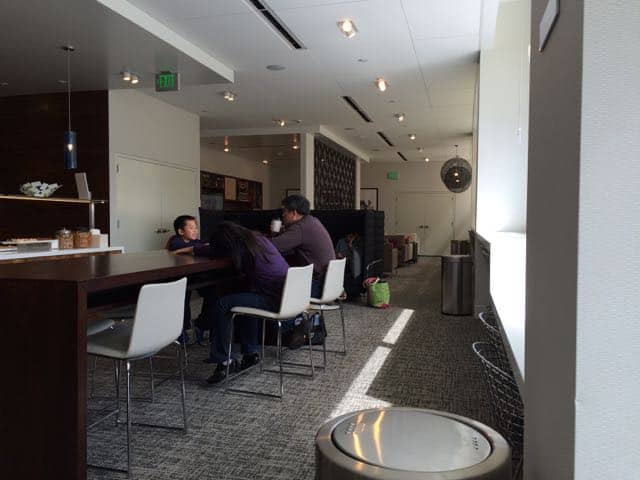 The Studio is smaller than a Lounge.  For example, the studio has two single person bathrooms.  During my visits there has always been a line to access the restroom.  There are no showers at the Studio, however they still have the high end soap/lotion.  There is also no children’s area. 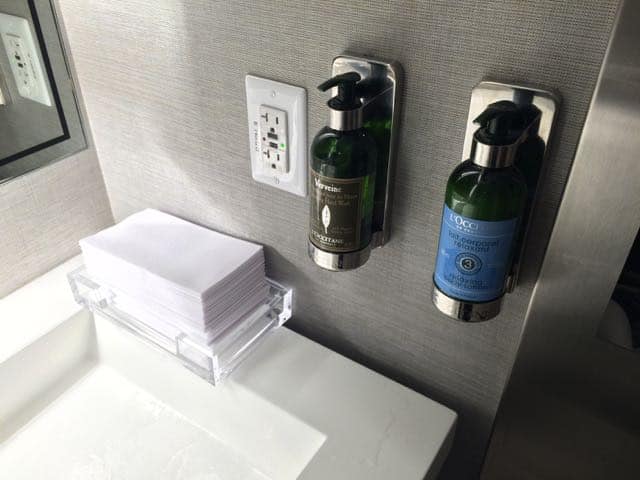 The food and drink offerings are limited as well.  There is no bar.  You are limited to beer or wine that the lounge attendants will bring you.  A plus is that the staff is very attentive and will refresh your drink often.  There is the standard self service coffee machine, a cool soda water spigot, and self service fridges stocked with Jones Soda and other standard soda offerings. There is also usually an iced tea and infused water option. 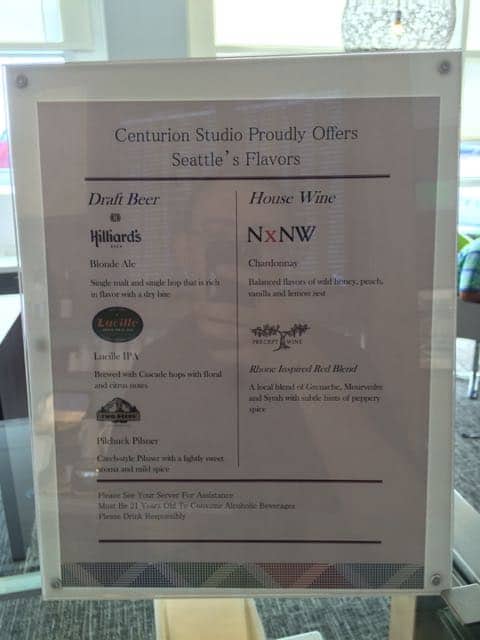 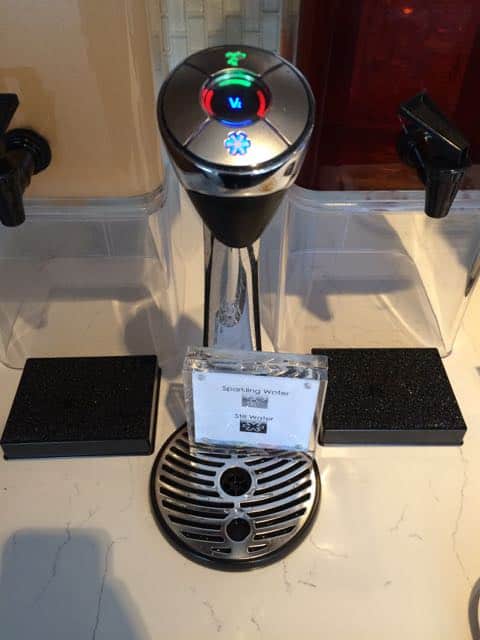 There is a a snack bar available as well with local sourced options.  The desserts are provided by Macrina Bakery, one of the best in Seattle.   There are fresh fruits and veggies, hummus and fresh bread, chips and dried fruit. 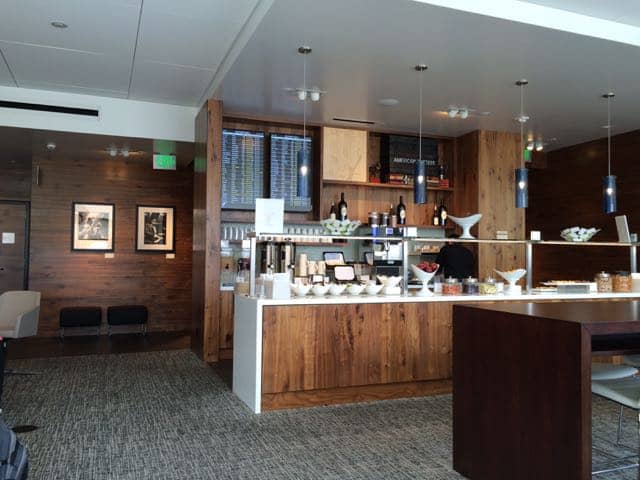 Of course there is some great plane spotting available; you have a view of the South Satellite which is where all international flights arrive. 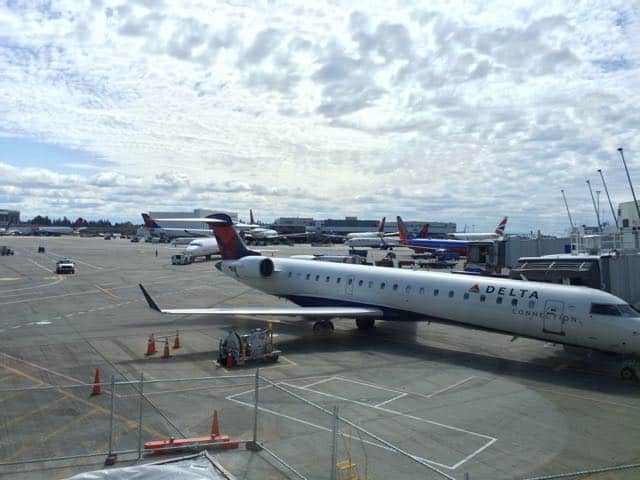 While the Centurion Studio Seattle is no Centurion Lounge, it is still probably the best lounge in Seattle.  I found myself stopping in to catch the end of a recent Seahawks game upon my arrival.  It is modern and bright; as you would expect form a Centurion airport location.