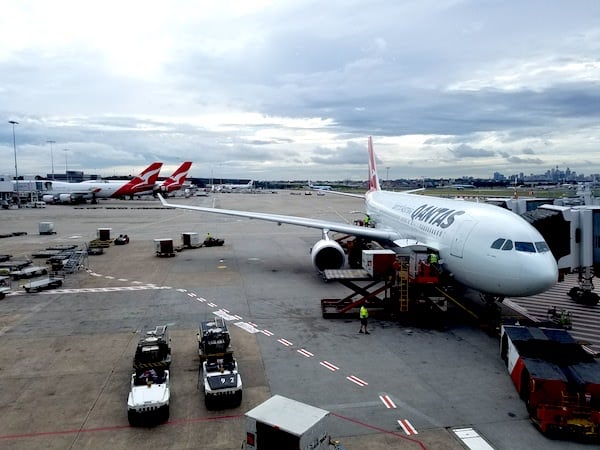 Alaska Airlines prides itself on their generous Mileage Plan where one mile flown earns you one frequent flyer mile.  While that is still true when you fly on an Alaska plane, no matter the cost of your ticket, over the past few years the earning rates on partner airlines has been dropping.

Every ticket you book on an airline is in one of a number of fare classes (sometimes it is listed on your ticket, other times you need to look online or call the airline to find out what fare class).

On most Alaska partner airlines, the cheaper Economy fare classes earn less than 100% of miles flown, often only 25%.  So if you find a cheap flight on Icelandair from Seattle to Reykjavik, instead of earning 7,244 miles for the round trip, you would only earn 1,811 Alaska Mileage Plan miles.  You still earn bonus miles as an elite, so if you are an MVP you would get an extra 50% bonus.  However only the base miles (1,811) would count towards your elite status.

Up until now, the one holdout was Qantas.  Even on the lowest fare classes you would still earn 100% of your miles flown.

For example, last February I flew from LAX to Sydney to Perth and back for $600.  I earned 19,056 miles, nearly enough to achieve Alaska Mileage Plan MVP status.  As an MVP Gold I earned nearly 40,000 Redeemable Miles. 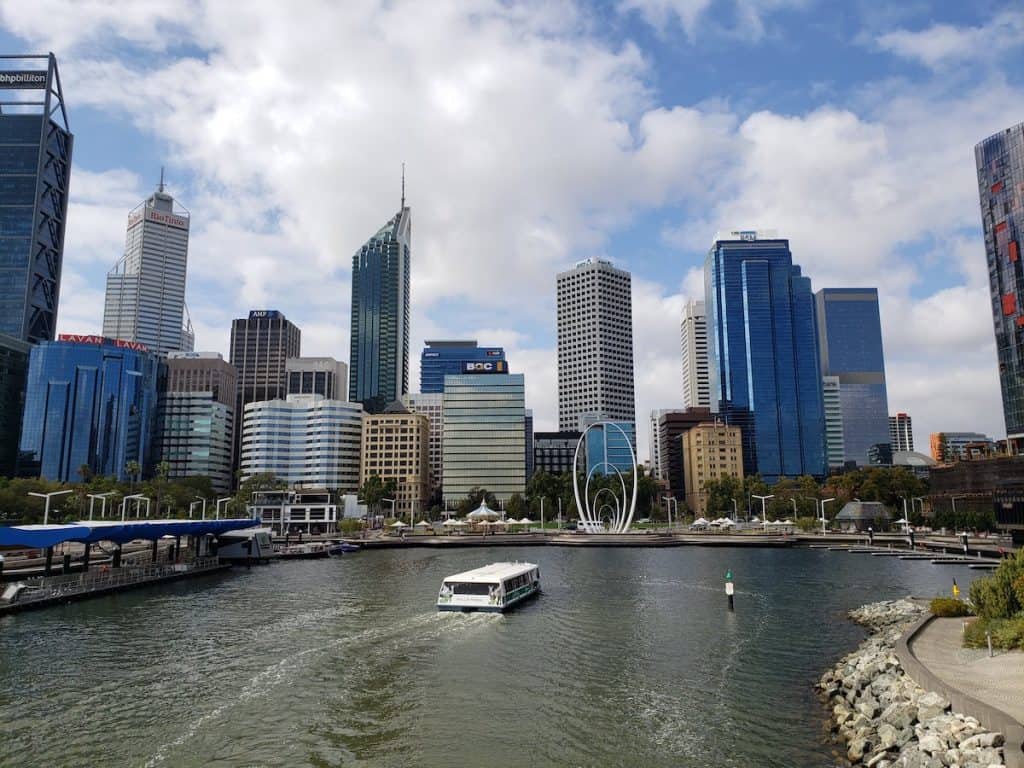 Starting January 1, 2020, you will earn at the following rates:

What is most disappointing is that even if you booked your flight before this devaluation, you won’t earn at the rates you thought you would earn at time of booking.

This comes on the heels of (and probably connected to) the ending of earning ability when flying American Airlines.

To learn more about ways to redeem your miles, read this post.

Will this change impact your loyalty to Alaska Mileage Plan?