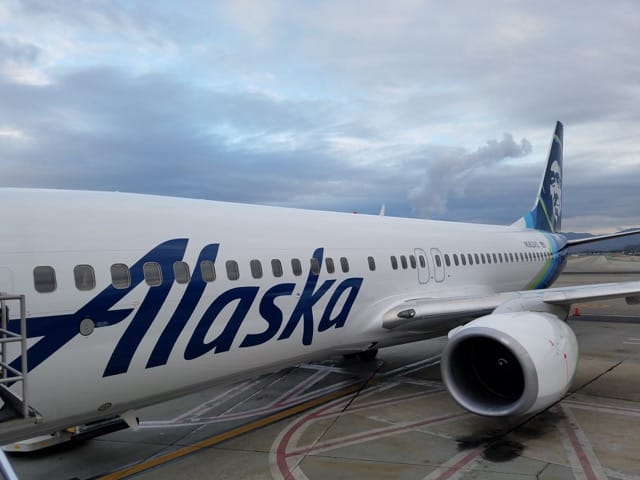 I write a lot about Alaska Airlines — I find them to be a great airline, with a great loyalty program.  They mostly resist the race-to-the-bottom of other airlines.  Still, they are not immune.  They charge for checked luggage (though they have a great 20-minute guarantee).  They removed free meals in economy years ago (including their Bible verse cards).  Now it seems they are following the legacy airlines in offering a basic economy fare beginning Fall 2018.

Basic economy fares remind me of hotel “resort fees“.  The premise is that the companies compete for the lowest fare — whether that be a hotel room or a seat on an airplane.  In the case of hotels, you may see a nightly rate of $150 when you search on Expedia only to find out (sometimes not until you check out of the hotel) that there is an additional $40 resort fee per night on top of that.

The same essential system has been adopted by airlines.  They offer a ticket for the lowest possible cost to compete online with other airlines.  But these low fares come with drawbacks — no carry on luggage, fees to pick a seat, board the plane last, earn little or no points/miles for the flight.

However, in today’s earnings call for 2018 Q1, it was revealed that Alaska plans to introduce a new class of ticket called the Saver Fare sometime in Fall 2018.  This is to compete with the legacy airlines basic economy fares.  These Saver Fares will have the following restrictions:

It is unclear if these fares will earn miles (and at what rate).  Currently all fares on Alaska earn at least 100% of actual miles flown.  It is also unclear whether passengers traveling on these fares will be able to bring a carry on bag onboard.  UPDATE: Alaska reached out to me and confirmed that passengers will still earn miles (not sure about the rate) and will be able to bring on a carry-on bag.

The airline expects these new fares to bring in an additional $100 million.  You can listen to the full 2018 Q1 call here, with the portion on Saver Fares starting around the 15 minute mark.  HT to Tom Banse for this news.

It is sad to see Alaska Airlines take up this practice of basic economy.  It is setting up the customer for disappointment as the average customer doesn’t fully understand these fares.

Personally, I hope that Alaska will change this decision before implementation in Fall 2018.  Alaska typically doesn’t offer the cheapest tickets but instead offers the best service.  I hope this isn’t a sign of Alaska’s willingness to participate in the race-to-the-bottom.

What do you think?  Will you consider the Saver Fare tickets?  Would you prefer Alaska not go down this road?