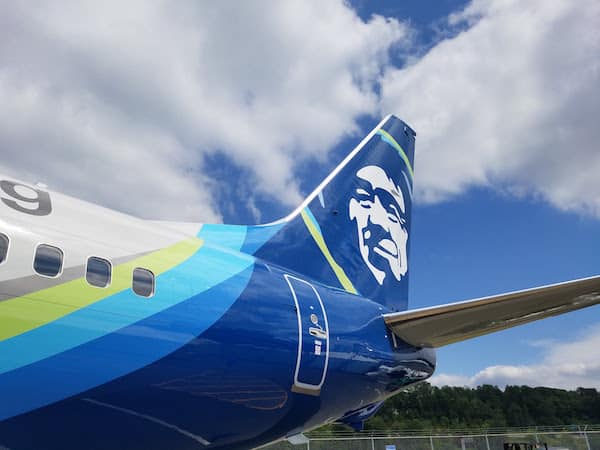 As Alaska Airlines is bringing Virgin America into the fold; there are bound to be growing pains.  For example, Alaska’s on-time arrivals have dropped significantly since the merger.  I am not sure about cause and effect, but delays are on the rise.

This week Alaska announced additional routes out of Dallas Love Field (a different, smaller airport than the mega complex of Dallas-Fort Worth).  Some of the flights formerly serviced out of Love Field by Virgin’s A320 aircraft are being swapped out for Alaska E175 aircraft.

Ben over at OneMileAtATime explains why this is an issue: the First Class product on the E175 is inferior to that of the Virgin A320 aircraft.  So folks that purchased a First Class ticket on those affected flights are now getting something “less” than they paid for.

I heard from Alaska today and this is what they told me they are doing to fix the situation:

So, what are we doing for affected guests? As soon as the news was announced yesterday, we began proactively reaching out to guests who had been booked in Virgin America first class. We are issuing checks for the full cost of the affected first class segment, while leaving their itineraries intact. Essentially, those affected are getting a FREE first class segment. For guests who wish to change their travel plans entirely, we can help them with that too if they give us a call.

I would say that is pretty impressive and proactive on the part of Alaska.  Not only are they issuing a refund but they are doing the refund as cash rather than a flight voucher.

They went on to say that if a passenger booked on of these affected purchased their ticket through a third party company (Expedia, Orbitz, etc) they are still eligible for the cash refund.

I am sure there will still be a couple of passengers that would rather have the Virgin First Class seat than the refund.  While I don’t know this for sure, my guess would be that they could contact Alaska customer service and completely cancel their flight and book a different product.

What do you think?  Is Alaska’s solution appropriate?