When travel hands you lemons: How I made the most of a delayed flight

I spent this weekend at the Hyatt Regency Trinidad.  I flew to Port of Spain on JetBlue (SEA-JFK-POS) with the SEA-JFK leg a redeye in Mint Class. 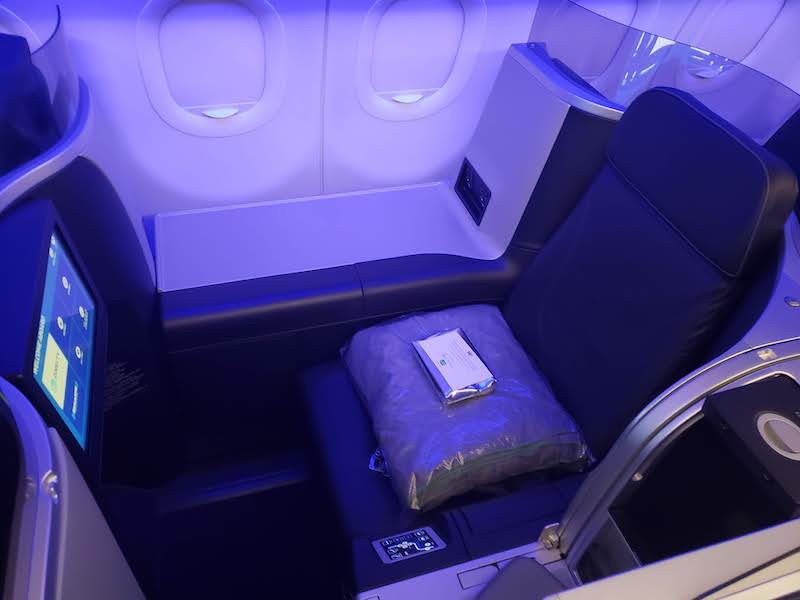 Going home was a bit trickier due to timing and availability using points.

I ended up booking POS-JFK on JetBlue, with a 1 hour 40 minute layover at JFK.  I would continue on JetBlue in Mint with an arrival at 1:00am at LAX.  I would overnight at LAX with a final leg to Seattle on Alaska Airlines.  It would have me arriving in Seattle at 3:00pm on Tuesday.

While the Northeast was hit with a snow storm, I wasn’t due to fly through JFK until after the worst of it.  However, I knew with the connections it might be better not to pre-book a hotel at LAX.  Rates were remaining low, and if they shot up last minute, I could always use points.

My flight out of Trinidad ended up being delayed an hour.  I chatted a bit with the pilot, and it didn’t seem to be due to weather.  I mentioned to him that I had a connecting flight and he told me he would keep an eye on the time and let me know as we were closer to JFK.  As always, I was impressed with the JetBlue staff.

Sure enough, as we got closer one of the flight attendants approached me with a message from the captain, saying we were expected on the ground at JFK around 9:00pm.  This would be cutting it close, so I got online and found out there was a 10:40pm JFK-LAX flight with Mint seats still available.  It wouldn’t get me in until after 2:00am, but at least I would be fine for my flight on Alaska that wasn’t leaving until noon.  Plenty of time to get some sleep and a shower.

Upon landing, we ended up stuck on the taxiway waiting for a gate with custom.  At around 9:15, it was obvious I wasn’t making my 9:40 flight so I called JetBlue and was switched to the 10:40 flight.

We finally got a gate at 10:00pm.  I was one of the first off the plane, rushed through customs with Global Entry, only to find that I had to get a paper ticket and go through security once again.  I hustled to the JetBlue Mint desk at Terminal 5 where the agent told me they had just closed the flight.

The agent began to look at flights for the next morning, when I mentioned my situation and asked if she could see if there was a direct JFK-SEA flight.  She asked if I was a Mosaic member.  I explained I was not, however I had booked a Mint ticket.  She made a call and was able to change my itinerary.  This would get me in to Seattle at noon — three hours earlier than my original booking!

She then asked if I planned to sleep in the airport overnight (by this point it was already 10:45pm).  I asked about options for hotels and she explained I would need to go down to Baggage Operation to see if I qualified for a hotel voucher.  JetBlue came through and put me up at the Radisson JFK (horrible property, but a place to sleep for a few hours and take a shower).  This saved me at least $130 (or a good number of hotel points) that I would have had to spend on a room near LAX!

On the shuttle to the hotel, I decided to give Alaska Airlines a call to let them know I wouldn’t be needing my LAX-SEA flight the next day.  After not traveling as much last year, I currently sit at Alaska MVP status.  I explained my situation to the phone agent; that I had recently dropped to MVP and I couldn’t remember what the cancelation policy was.  She reminded me that there was a $125 change fee.  Since my ticket was only $68, this didn’t make sense to pay.  However, without prompting she offered to waive the change fee as a one time courtesy for my loyalty and redeposit the full amount in my travel wallet.  Another $68 saved!

Overall, I saved about $200 and arrived home 3 hours earlier than originally planned.  In addition, due to the flight delay into JFK, I received an additional $50 credit from JetBlue for a future flight.  I squeezed those travel lemons and toasted a nice glass of JetBlue Mint Limeade! 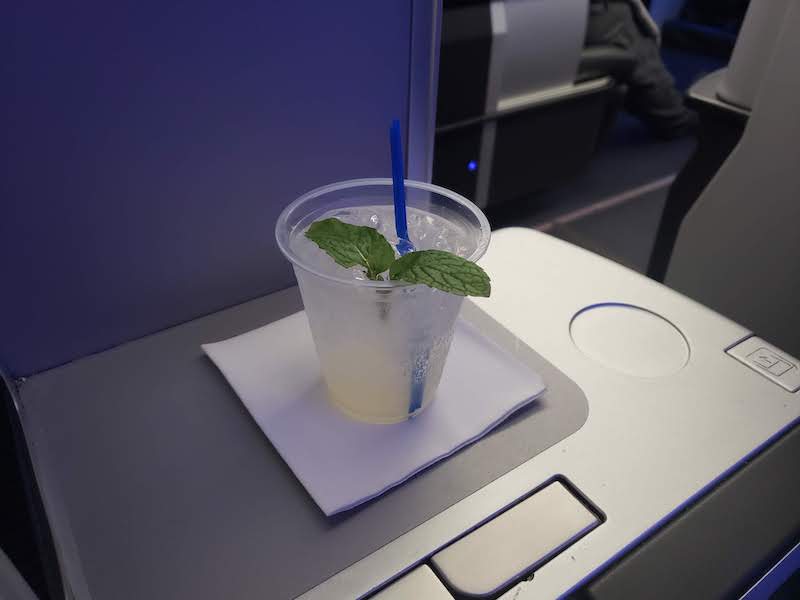 Lessons from my trip: 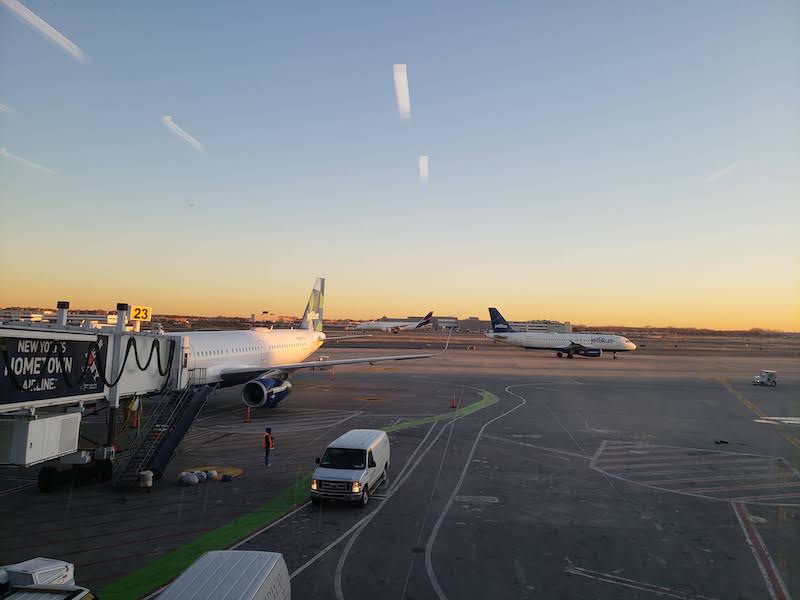