On August 10, Richard Russell, a Horizon employee, stole a Q400 from SeaTac Airport and took it on a joyride before crashing in a remote area of Puget Sound.  Horizon is a subsidiary of Alaska Airlines.

I was scheduled to fly out of SeaTac shorty after he took off; however I switched my flight to earlier that day to get to my destination earlier.  On my flight back today, I happened to browse the August issue of Alaska Beyond, Alaska’s in-flight magazine. 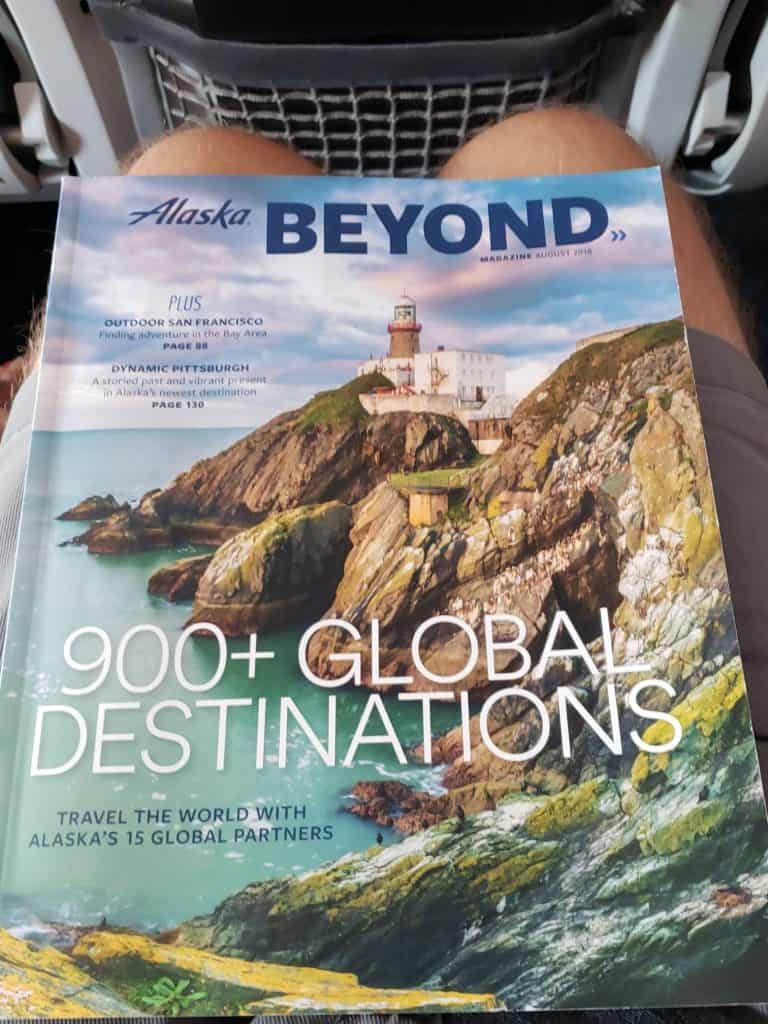 On page 21 is a section of tips from Alaska Airlines staff on traveling the world. 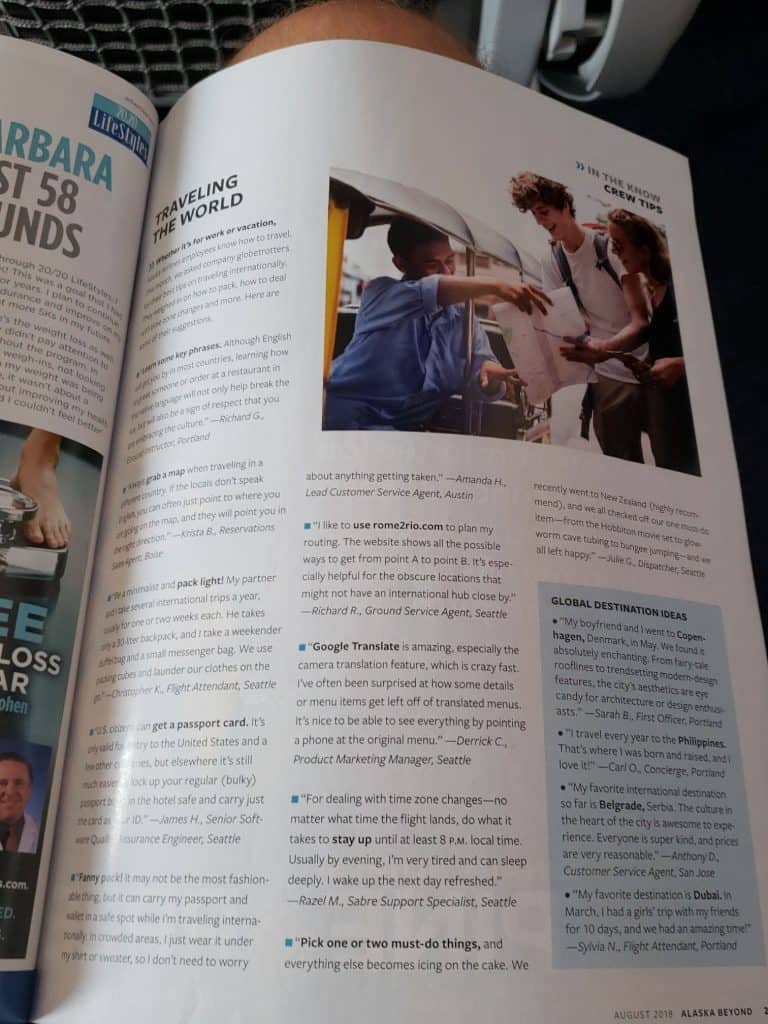 In the middle of the page is a quote about using rome2rio.com by “Richard R., Ground Service Agent, Seattle”. 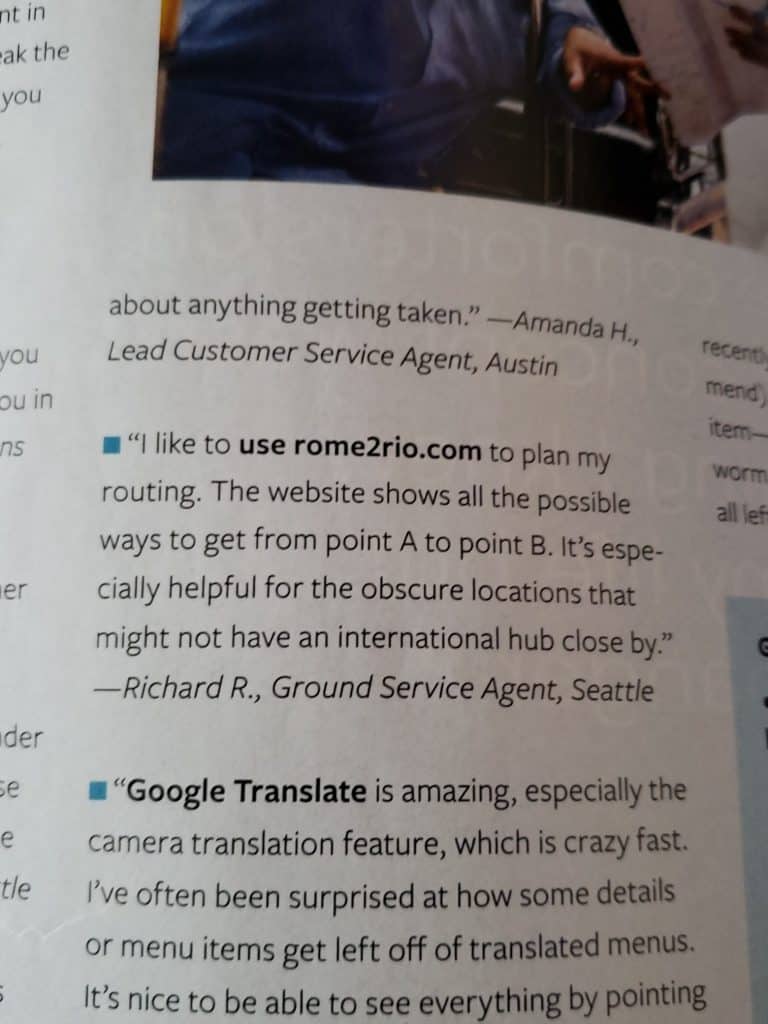 It is entirely possible that there is another Richard R employed by Alaska/Horizon as a ground service agent in Seattle.  However, visiting Richard Russell’s website, it is clear that he enjoyed international travel.  He was clearly proud of his job with the airline so it makes sense that he would want to contribute to the magazine.

The magazine was published prior to the crash and has been on board all Alaska and Horizon planes since the first of the month.  As of today, the magazines remain on board the flights.

In the end, it is a simple coincidence but it provides another glimpse into Richard Russell.