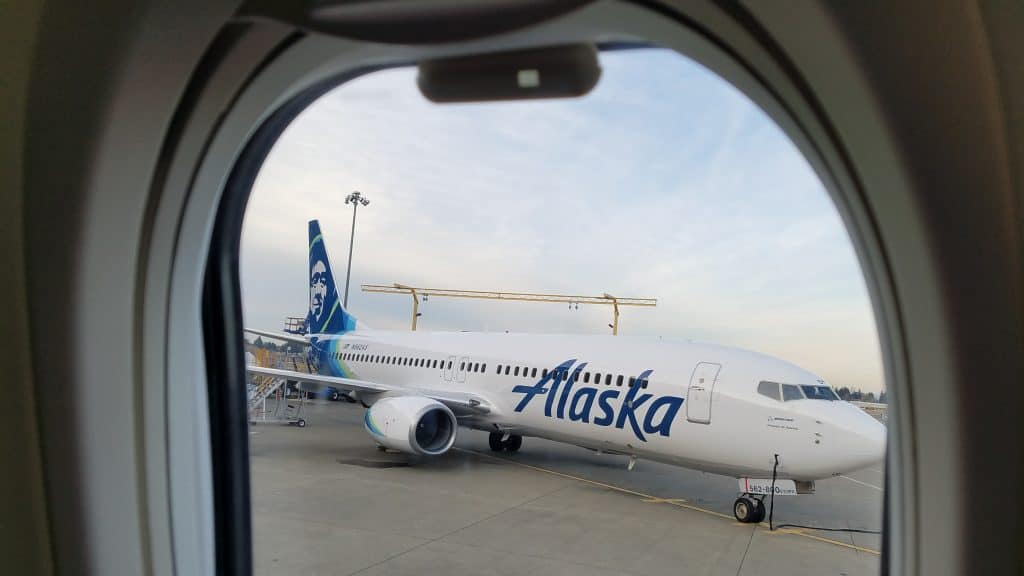 A same day flight change is a nice option for travelers hoping to move to an earlier or later flight the same day as their originally booked ticket.  I use this option a ton.

For example, this past weekend I was in Vegas.  I booked the cheapest return flight which, no surprise, was at an ungodly hour of 7:05am on a Sunday morning.  There are ten direct Alaska Airlines flights a day from Las Vegas to Seattle and I have never had a problem finding a seat on a better flight when the option becomes available at 10pm the night before the flight.  Sure enough, when I checked in at 10pm, there were a ton of options of seats on better flights available so I hoped on a 12:30pm flight.

Yesterday Alaska Airlines raised their same day change fee from $25 to $50.  MVP Gold and Gold 75K elites still can change their flight for free.  The positive change is that you can now make the change up to 24 hours prior to your original flight (before you had to wait until 10pm the night before the flight) which helps a lot if you have an early morning flight.  There are a few exceptions you can read about here.

How does making a same day flight change impact your chance of an upgrade to First Class if you are an Alaska Airlines elite member?

The answer is not clear.

If you are an elite member that already has an upgrade cleared, you lose that upgrade when you change your flight.

When you make the flight change, it will notify you that you have been put on the Upgrade List for the new flight.  But where do you end up on that list?  And are you really on the list?

Since you are now only 24 hours out, it would be safe to assume that all other elite members have already cleared the Upgrade List for any open and available upgrade seats in First Class.

However, Alaska Airlines sometimes will hold a First Class seat for sale up until an hour before the flight before releasing it as an upgrade. Or a First Class passenger might same day flight change, opening up a spot in First Class.

After doing some digging, it seems that the computer system is NOT putting elites that same day flight change on the Upgrade List.

Here is what happened on my flight from Vegas:

I reached out to Alaska Airlines Public Relations and have not yet received a response.  I will update this post if I hear anything.

UPDATE: Reader MikeyD commented below with his workaround:

So, when I do the same day flight change and don’t appear on the upgrade list I call the MVP Gold Priority Support line and have them manually add me to the upgrade list. As a MVPG75K elite flyer, I typically get the upgrade either right away, or at the gate. But, you have to call.

Are you an Alaska Airlines Mileage Plan elite member?  Have you received confirmation that you were on the Upgrade List after making a same day flight change?