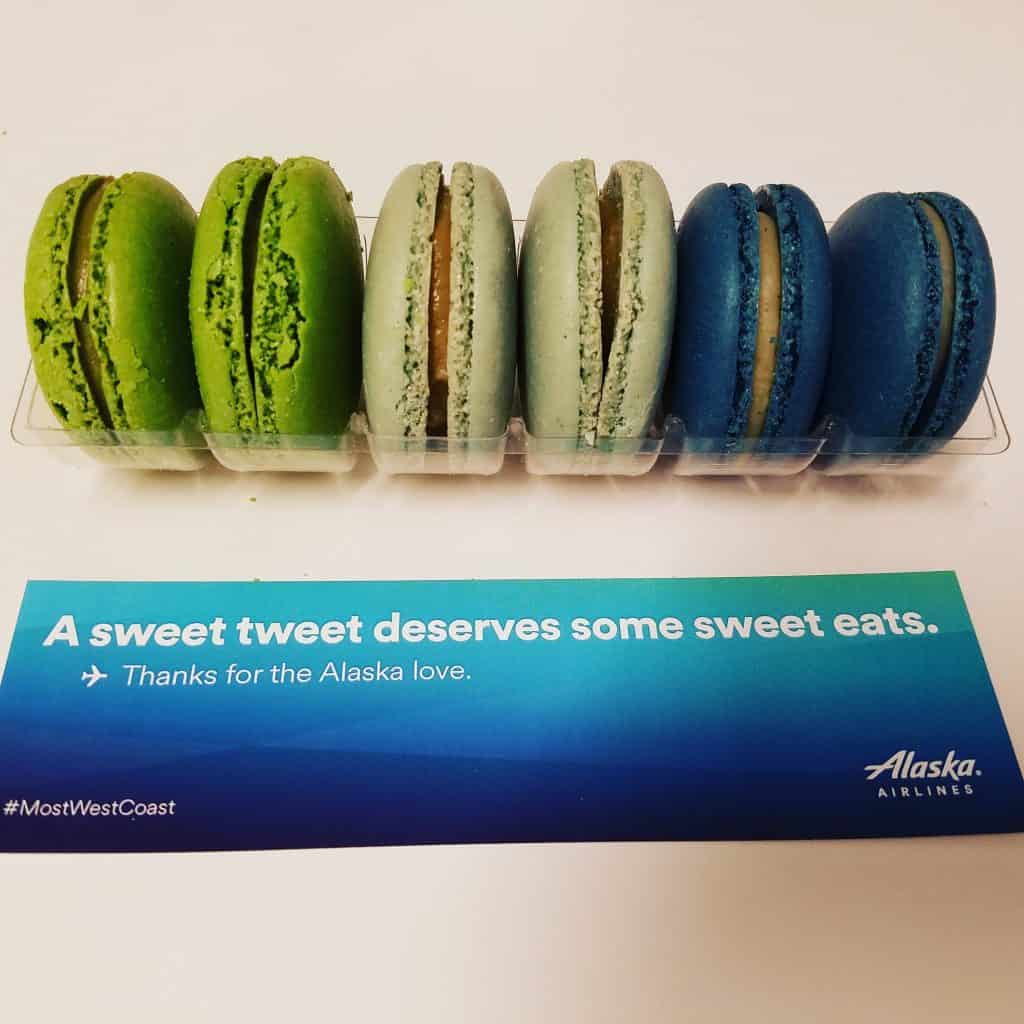 ICYMI we’re in eleventh heaven. Celebrate with us! Reply with #MostWestCoast + ✈ for a tasty surprise. While supplies last. pic.twitter.com/rM4Z2paYRq

In order to receive the macarons, you had to reply to Alaska’s tweet with the hashtage #MostWestCoast and the airplane emoji ✈.

I responded shortly after the post by Alaska and instantly received a link to fill out a form with Fooji, a social media promotional company.  I had to enter my address and contact info.  Others on Twitter reported being ineligible due to their location.

I believe you had to be in one of the Alaska Airlines main West Coast cities (Seattle, Portland, Los Angeles, San Francisco, San Diego) and even within those cities there was likely a set delivery area.

I received confirmation that I would receive my delivery within 2 hours, however it took a little over 5 hours for the delivery to be made. 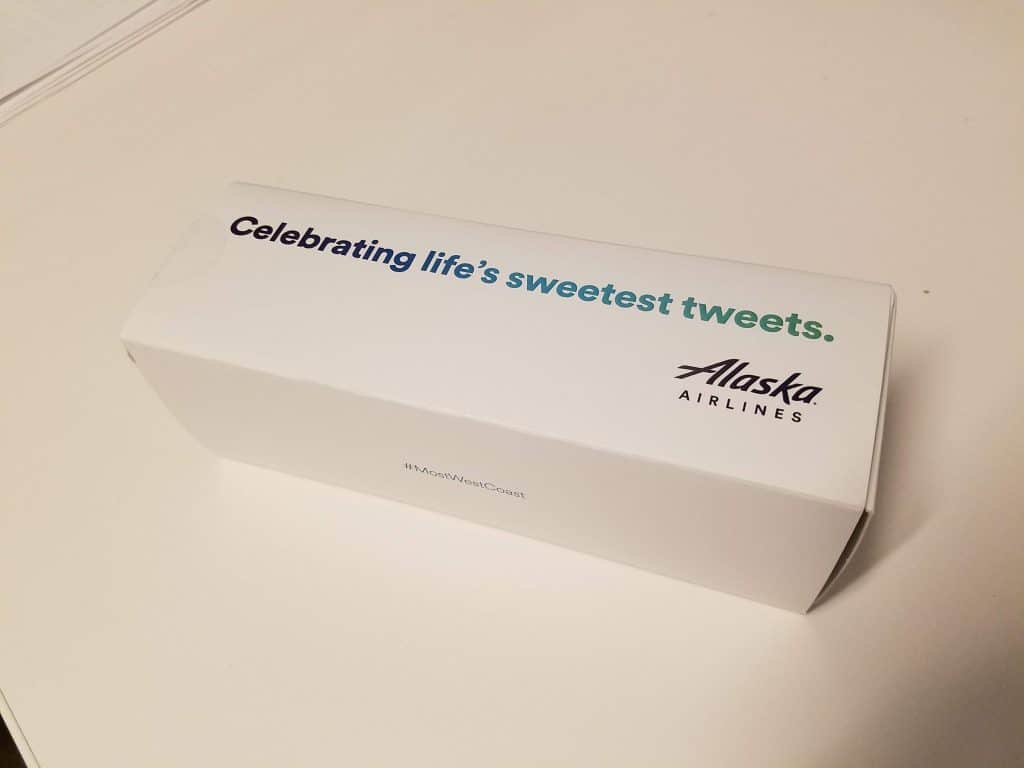 The macarons were from Chantal Guillon in the Bay Area. 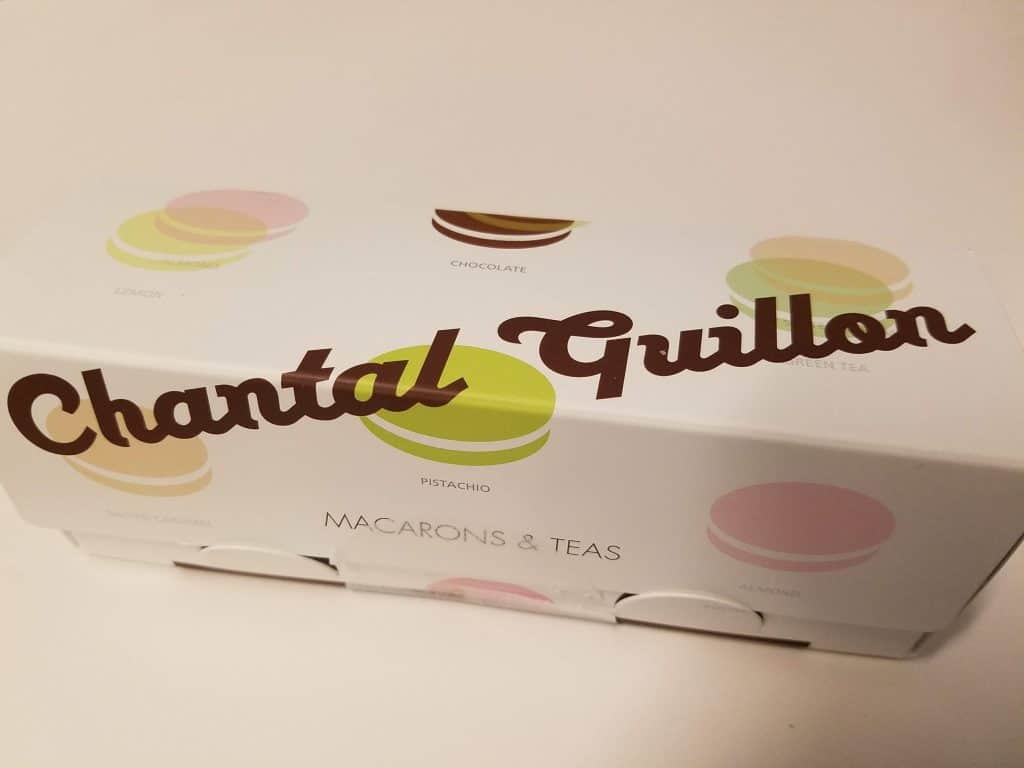 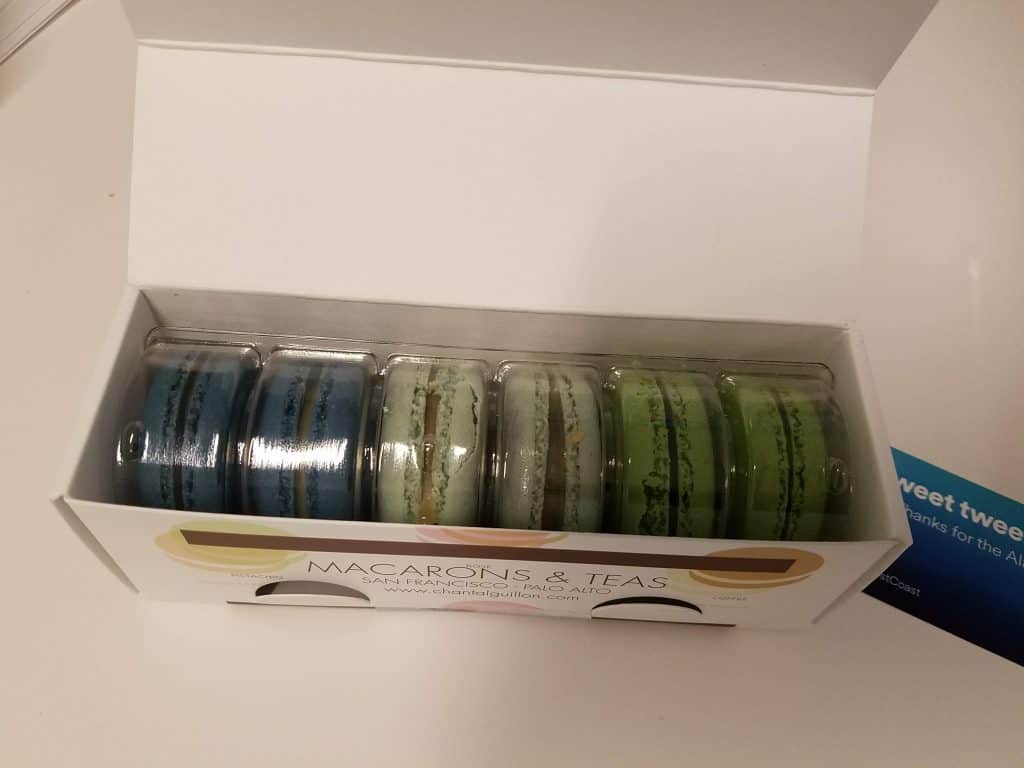