On August 1, American Airlines will change to a revenue based loyalty program.  This means that instead of earning miles based on distance flown, passengers earn miles based on cost of the ticket.  American is partners with Alaska Airlines.  To many it seemed inevitable that there would be changes to the structure of earning Alaska miles on American flights.  Today Alaska announced changes in earning levels that will go into effect for travel starting on August 1. 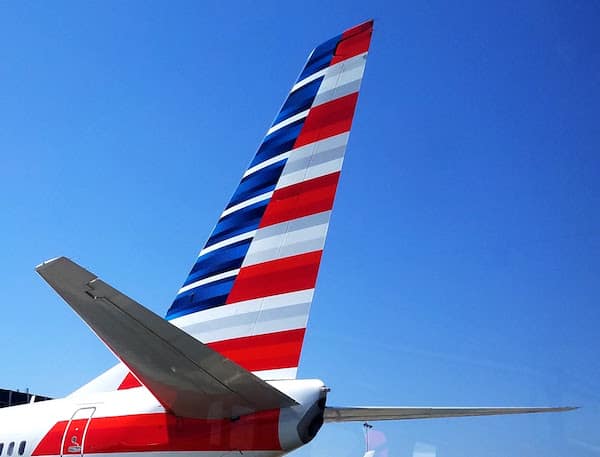 Earning Alaska Miles on American Flights PRIOR to August 1, 2016

Currently (prior to August 1) if you are an Alaska Airlines Mileage Plan member flying on an American Airlines flight, you earn 100% of miles flown in Economy, 125% in Business, and 150% in First.  Pretty straight forward.  It doesn’t matter the class of your ticket.  These miles count towards MVP status.

I recently flew SEA-DFW-HKG in Economy on American Airlines for $548.  All flights were booked in “O” class, the most discounted ticket bucket that AA offers.  Since the total trip was 19,516 miles, I earned 19,516 Alaska Airlines miles.  Those miles are redeemable AND count towards achieving MVP status for 2017.  Had I paid $200 or $2,000 for the Economy ticket, I would have earned the same number of miles.

After August 1, the number of miles Alaska Mileage Plan members will earn when flying American will change to be based on ticket fare class.  Note that it doesn’t matter when you purchased your ticket; if you travel on or after August 1, you will earn miles under the new system.  Here is the new chart: 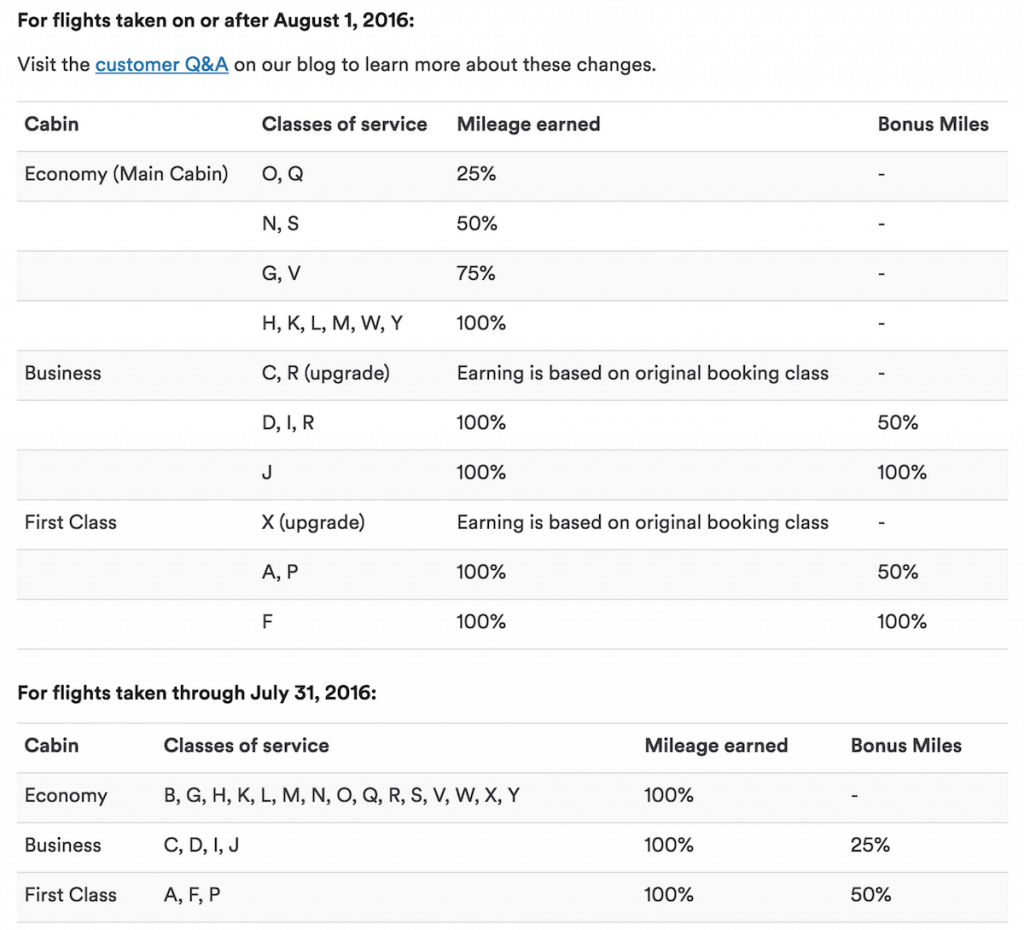 *Upgrades earn miles in the original class they were booked.

The good news is for ALL Business/First class tickets, you will earn the same or more miles on Alaska.  However, for the most common (and cheapest) Economy tickets, you will earn significantly less.  The structure is actually quite similar to the mileage earning on Delta, which is funny since Delta and Alaska have a tenuous relationship.

For that same SEA-DFW-HKG trip I would now only earn 4,879 miles.  Those miles are redeemable AND count towards achieving MVP status for 2017.

UPDATE: Alaska now has an official Q&A posted on their blog.

What about really short flights?  Flying SFO-LAX is 338 miles.  If you are booked in “O” class Economy, does this mean it will only earn 85 miles if you credit towards Alaska? 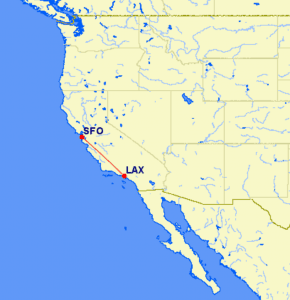 I was told that the 500 mile minimum still exists.  This means that any American flight crediting to Alaska Airlines Mileage Plan will earn you a minimum of 500 miles.

The folks I spoke with at Alaska emphasized that they are committed to staying as a distance based loyalty program (read my post on a recent rumor run amok).  They assured me that they do NOT have plans to move towards a revenue based plan.  The change in earning Alaska miles on American flights is in response to the change that American Airline is making to their own program.

I was also told that Alaska and American are committed to continuing (and growing) their partnership.  We will see if that continues once Alaska and Virgin America merge and Alaska becomes a bigger threat to American.  Alaska is still the “little guy” and I think the partnership with American helps them to stand up to Delta.  I don’t see Alaska wanting to hurt the partnership. 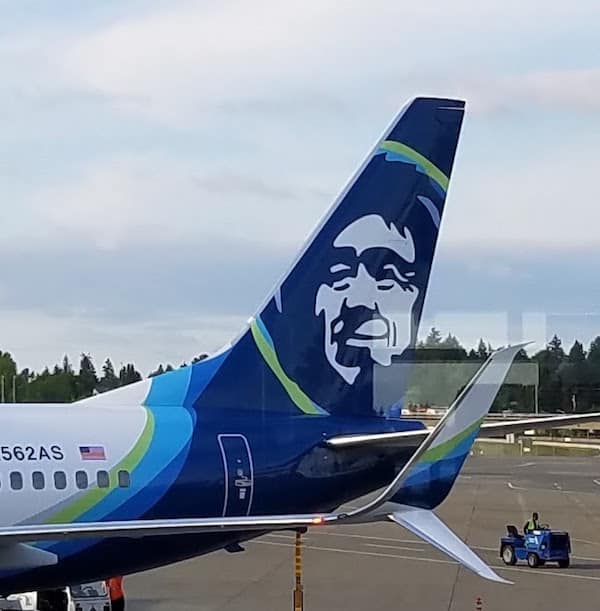 I have nine different flights booked on American after August 1 that I was planning on crediting to my Alaska Mileage Plan.  Eight of the nine flights will earn me a LOT less miles due to the change.  I have one flight in Business where I will earn a bit more under the new system.  Overall it will be a big hit to my mileage earning this year.  I wish there was a system to grandfather already purchased tickets.

What about you?  How do the changes to earning Alaska miles on American flights affect you?

2 thoughts on “Changes to Earning Alaska Miles on American Flights”