On my current flight from SEA to TPA I was offered a nice chocolate bar.  I had heard of others receiving the gift, but no one else in my row was offered.  Apparently it is a new Alaska Airlines Chocolate Elite Benefit!  I was offered Orange Chocolate or Agave Quinoa Sesame.  I chose the latter. 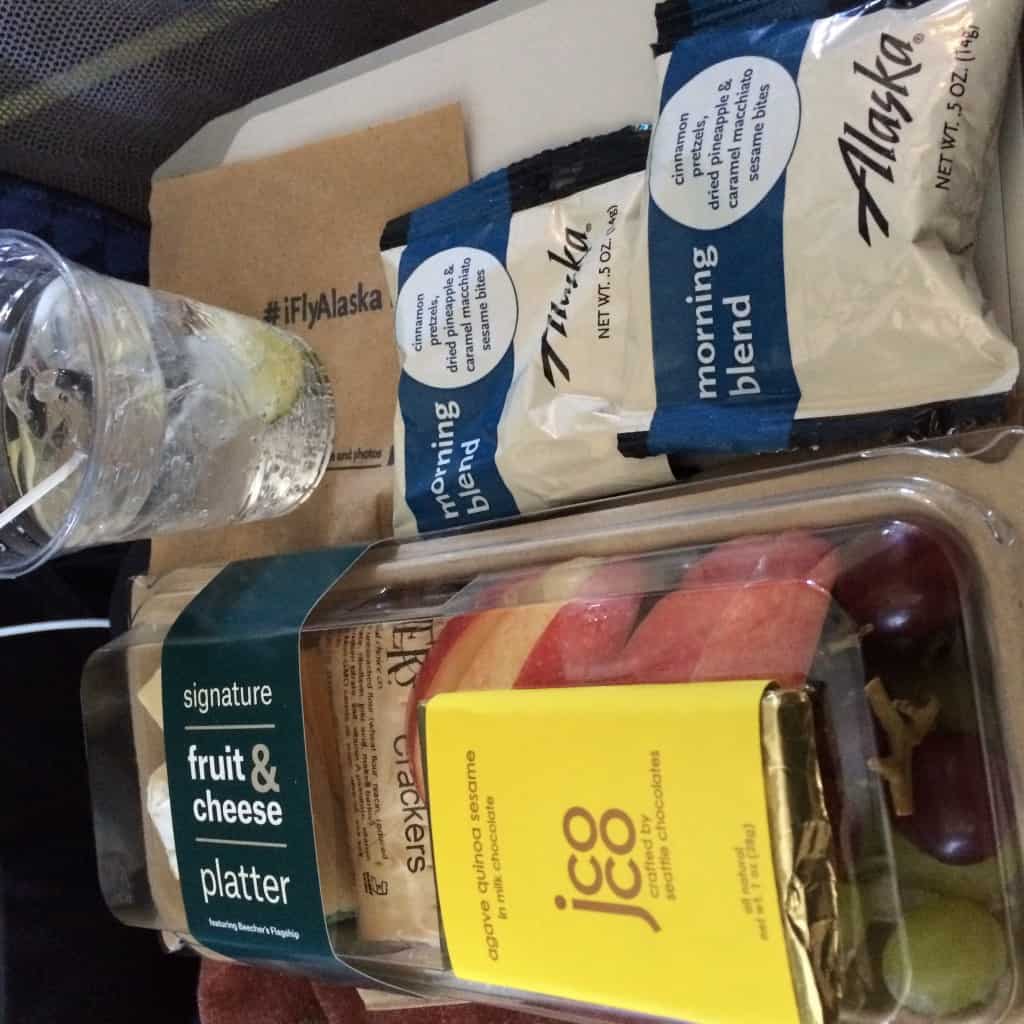 I was confused since I am only a lowly MVP right now (but just a few miles short of MVP Gold).  I reached out to Alaska on Twitter and received the response:

@single_flyer Yes, we sure do know exactly who you are! That is a new offering for those MVP Gold and Gold 75K members that prefer… 1/2

@single_flyer …not to have the complimentary drink offered when traveling in the main cabin. -Krista 2/2

Apparently if you are MVP Gold or Gold 75k riding in Coach and you DON’T order your free alcoholic drink, they will offer you a tasty chocolate bar instead. I just got lucky as an MVP; it isn’t the standard to give them to MVP passengers.