The “niche” I wanted to focus on with this website was for people who travel alone either by choice or by default.  As I’ve been writing entries, I’ve noticed that traveling along is not fundamentally different from traveling with a friend or group.  Except for the fact that you have a lot more independence to do whatever you want.

However, sometimes there are times were you are alone and unsure what activities would be more comfortable than others as a single traveler.  So I bring you the first installment of Single City; where I focus on activities in one city that are fun for someone to do by her/himself.  This week I start with my hometown (which naturally I know better than any other city):  Seattle. 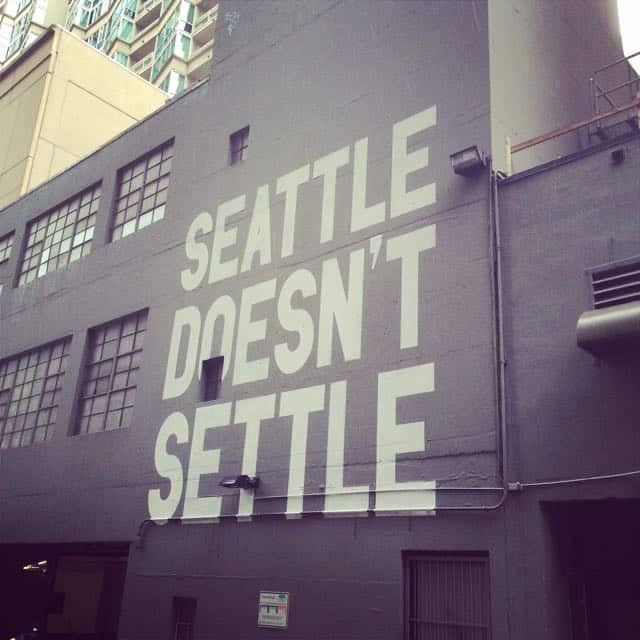 I was born and raised in the Emerald City.  There are tons of great things to do in Seattle and apparently word is out.  In 2013, 18.6 million visitors enjoyed the beauty of Seattle.   At least a few of these visitors, either traveling on business or for pleasure, were undoubtedly traveling alone (4 in 10 Americans have traveled alone for pleasure in the past few years, after all).  Here are some ideas for your solo trip to Seattle:

Seattle is a great city to explore by yourself or with a friend.  Seattle residents are known to be reserved, so don’t necessarily expect to make new friends, but we are friendly and very polite.

All photos in this post were taken by me.  Please do not reuse images without my written consent.  Thanks!