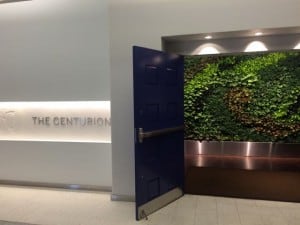 My first visit to the Centurion Lounge Las Vegas was before a 6:50am flight to Seattle.  I was one of only a handful of people in the very spacious lounge located in the D Concourse. Concourse D can be accessed by either Terminal 1 or 3 by automated tram once you … Read more 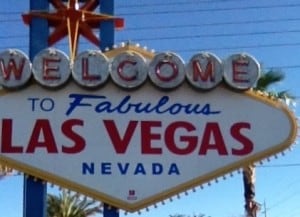 If anyone is going to be in Vegas next weekend (and who doesn’t need an excuse to go to Vegas!), check out this event to learn and socialize with other in the travel community.   I’ll be speaking first at 2:30.  It is a free event! EDIT: Here is my … Read more 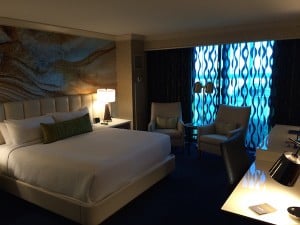 This past weekend I spent three nights in Vegas in three different Mlife properties — Vdara, Bellagio, and Mandalay Bay.  I not only wanted to try out new properties but also wanted to get as many stay credits as possible towards Hyatt Gold Passport Diamond status for 2016. My favorite room … Read more 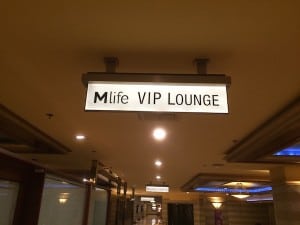 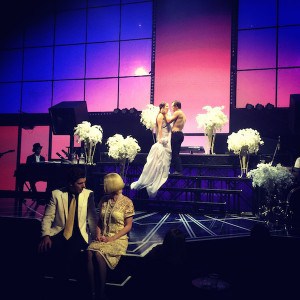