HBO is the best content provider out there, although Netflix is gaining on it with original content like House of Cards, Unbreakable Kimmy Schmidt, and Orange is the New Black.  HBO has the best original content; past series like The Wire, The Sopranos, Band of Brothers, and new series like Game of Thrones, Veep, Last Week Tonight with John Oliver, and True Detective.  Until today you had to have a cable subscription (read: sell your soul to the evil empire) in order to get HBO.  But today that changed.

The “niche” I wanted to focus on with this website was for people who travel alone either by choice or by default.  As I’ve been writing entries, I’ve noticed that traveling along is not fundamentally different from traveling with a friend or group.  Except for the fact that you have a lot more independence to do whatever you want.

However, sometimes there are times were you are alone and unsure what activities would be more comfortable than others as a single traveler.  So I bring you the first installment of Single City; where I focus on activities in one city that are fun for someone to do by her/himself.  This week I start with my hometown (which naturally I know better than any other city):  Seattle. 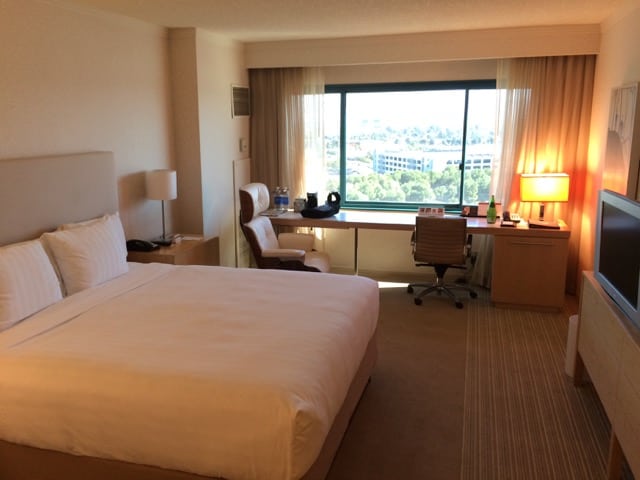 Readers of my website know that I am a loyal Alaska Air passenger, so I was excited to see the Alaska Airlines Spring Award Sale today.  A big part of my loyalty to AS is not choice but the fact that 51% of all flights in and out of my local airport (SEA) are on Alaska.  Delta is gaining on Alaska, but only accounts for 14% of all flights.

Gilt is a website that presents daily deals of fashionable, designer clothing at discounted prices.  While I am not a fashionista, I have browsed Gilt from time to time as I am a sucker for a good deal.

While planning my recent trip to Vegas, I came across a notice of an upcoming Gilt Warehouse Sale that was going to be in town the same dates I was.  REI has a similar Garage Sale a few times a year that I have been known to camp overnight so I can be one of the first ones in.  So I thought why not check out this sale.  However, I couldn’t find any details about what this sale really was or reports from anyone who had been.  I just had a the dates, times, and location of the sale. 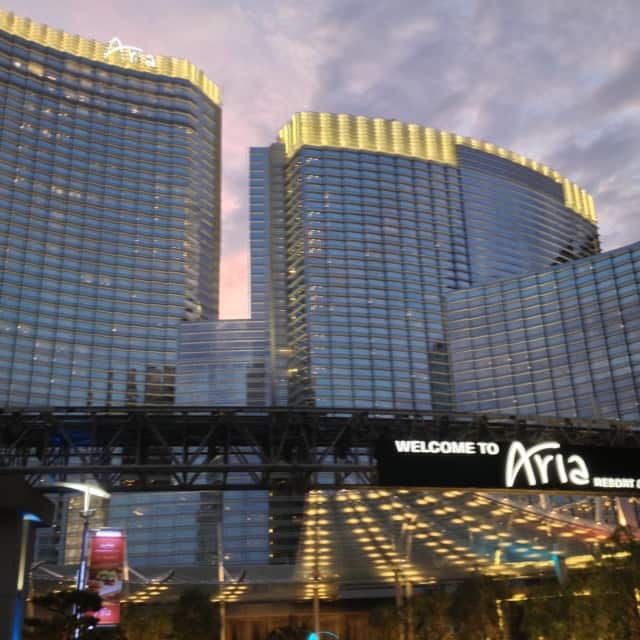 This past weekend I spent three nights at Aria Las Vegas, one of the Vegas mega properties located in MGM’s CityCenter.  Other hotels that share the CityCenter location are Vdara and Mandarin Oriental… as well as what is left of the Harmon (it is getting smaller each day as they demolish it).  Aria, with 4,004 rooms, opened in December 2009 and is considered MGM’s top property alongside Bellagio.

I have stayed at the Aria five or six times, it is my go-to hotel in Vegas.  Good location, luxury, and a great spa.  I received a deal through Mlife that got me a rate of ~$200* for Saturday night and ~$130* for Sunday and Monday nights (*I include the mandatory $32 resort fee in this price).  The deal also came with an included $200 resort credit that I could use at onsite restaurants, spa, or show.